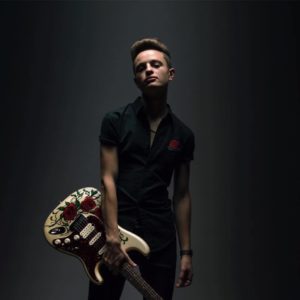 Adem Dalipi has dropped his new single “Waiting For You,” which you can check out below. Last year, Dalipi was invited to audition for American Idol and received positive feedback from the judges, leading to the release of “Waiting For You.” If you are interested in catching Dalipi live, he is performing on February 8th at the Tri-C High School Rock Off at the Rock and Roll Hall of Fame in Cleveland, Ohio and again on February 28th at the Millennium Music Conference in Harrisburg, Pennsylvania.