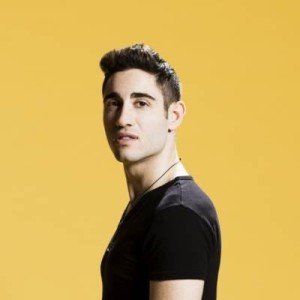 DJ and producer 3LAU has announced two residencies in his hometown of Las Vegas at SLS and Drai’s Nightclub. In addition to his residency announcements, he has announced a spring break flyaway sweepstakes where a few lucky fans will be able to see him perform on March 13th. 3LAU has released a statement about both events, saying:

I really want to show you my city from my perspective, which means giving lucky fans a very different type of experience in Vegas: ticket giveaways before every show, dinner with me at the hotel before the set, a spot at my table for you and friends, or even all expense paid trips from other cities around the US! Join this Facebook group for FIRST access to my guest list and giveaways. We’re kicking everything off with a HUGE contest so you don’t want to miss out!

Also, I’ll be debuting all my 3LAU HAUS episodes in Vegas, so I really hope you can make it out to hear the new stuff before anyone else!

You can the video for his single “The Night” below.