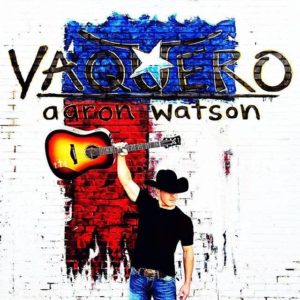 Country singer Aaron Watson has announced dates for a UK and US tour which began earlier this week in Terrell, Texas at the Silver Saloon. Currently in Manchester, England performing at Night & Day tonight, the tour will run through August 3rd in Prarie du Chien, WI at Country On The River. Check out the rest of the dates below. Watson is on the road promoting his upcoming record Vaquero on February 24th.