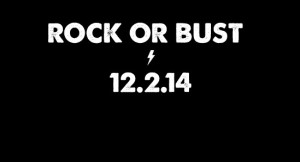 AC/DC will release their new album Rock Or Bust on December 2nd. It will be the group’s first album without founding member Malcolm Young, as Young quit the band earlier this year due to dementia. He is currently in a nursing home in Sydney, Australia which specializes in dementia treatment.