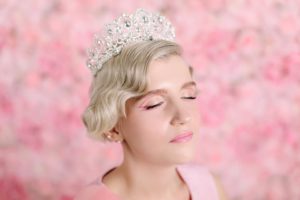 San Jose, California based vocalist Anja Kotar has released the music video for her new single “1500,” which you can watch below. Originally from Slovenia, she moved to the United States to train in conservatories and study music genres outside of the pop realm. Sure to appeal to fans of Ariana Grande, Kotar is a talent that you should not miss.