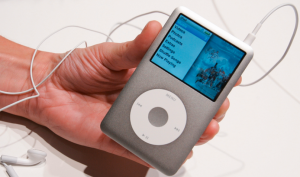 Note: Hi all! In case you are wondering why the site wasn’t updated yesterday, it was because I wasn’t feeling well. You probably saw my tweet if you use Twitter. Updates will begin again today. Happy Thursday everyone!

Apple is currently in the middle of a $350 million anti-trust lawsuit. A group of consumers have stated that they were locked into the Apple platform and had little or no chance to explore other music platforms aside from Apple when using an iPod. Back in 2004, any iPod users that purchased songs through RealPlayer were unable to listen to those songs on an iPod, and were told to restore their iPod settings, before finding out the RealPlayer songs had been deleted entirely be Apple. You can read more about the lawsuit here.