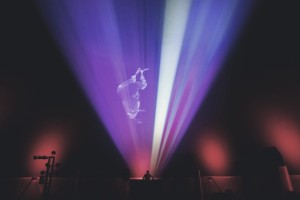 Arca has announced that he will be releasing a deluxe edition of his debut album Xen which will come with two additional songs. He has also announced a few new tour dates which you can see below.