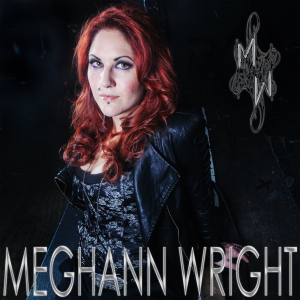 Meghann Wright has recently signed to Blacktop Records in Ontario, Canada and will be releasing her self titled debut EP on November 4th. The EP is limited to 125 pressings of red cassette tapes (exclusive to Blacktop Records) and will be released on digital outlets as well. Meghann’s EP was engineered and produced by Tim Gilles who has worked with bands such as Taking Back Sunday and Thursday.

Meghann has also released “Cocaine” as the promotional single for the EP which you can check out at Meghann’s Soundcloud page. If you enjoy Meghann’s music and would like to see her on tour, you can check out her Bandsintown page for all upcoming tour dates.

If you would like to preorder Meghann’s EP you can do so here.