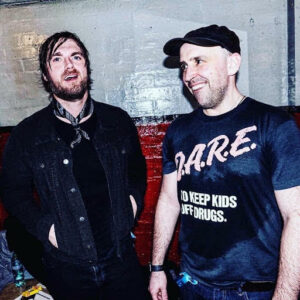 Scottish pop band Astrid has released their bouncy new single “Through The Darkness of Your Life,” which you can listen to below. Formed in their native Scotland in the 1990’s, the band would go on to perform with bands such as Belle and Sebastian and Edwyn Collins. The band released their debut album Strange Weather Lately in 1999, which resulted in a cult following. While the group disbanded in 2004, they have since reunited by releasing the album Fall, Stand, Dance. To celebrate their return, the band will be heading out on a short of Scotland beginning at The Blue Lamp In Aberdeen. All dates are below. Tickets can be purchased here.