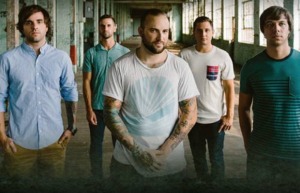 August Burns Red have released a tracklisting for their upcoming album Found In Far Away Places, which you can see below. The band also announced on Instagram that the records first single will be “The Wake” which you can listen to the groups website on Monday night.