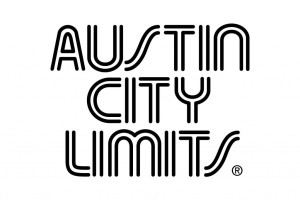 The lineup for Austin City Limits has apparently leaked a few days early (it will officially be announced on Tuesday.) The lineup will include artists such as Of Monsters and Men, Florence and the Machine, Drake, Alt J, and Alabama Shakes. To see the full lineup you can head to the ACL website at the link above.