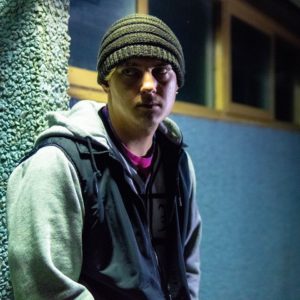 Hailing from Gippsland, Australia, aspiring rapper Vanik has released his new single “Oh Damn,” a song thick with dreams of making it big and getting involved with the paparazzi. Inspired by artists such as Eminem, Wu Tang Clan, and Biggie Smalls, Vanik has crafted a song that is on par with the talent of his heroes’ and their legacies. While he still is still in the early stages of perfecting his overall style, Vanik is off on the right path to becoming an artist known in the hip music industry and the music industry at large, with his fiery beats and fierce rhymes. With a vocal flow that sets him apart from other emcees, Vanik is a rapper who you should not skip over. Vanik released his debut song “Let It Go” in 2016 and his music video for “Oh Damn” can be seen below.