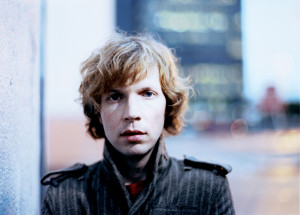 According to Billboard, Beck’s Grammy winning album Morning Phase had the lowest sales of any of the Album of the Year nominees with 301,000 copies sold. In 2008, Herbie Hankcock’s album River: The Joni Letters won Album of the Year, despite only selling 56,000 copies in February of 2008.