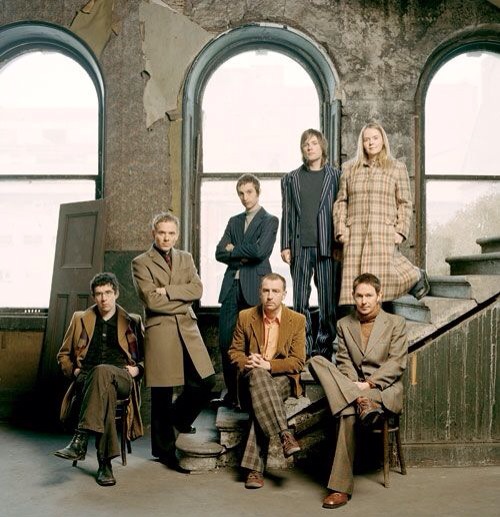 Stuart David of the band Belle and Sebastian will be releasing a memoir in February 2015 called In The All Night Cafe which chronicles his first 18 months in the band. He joined in 1996. The title comes from fans believing that the band was formed after having a discussion in an all night cafe near Glasgow.

He left the band in early 2000. Since then, he has taken college courses and written several books.