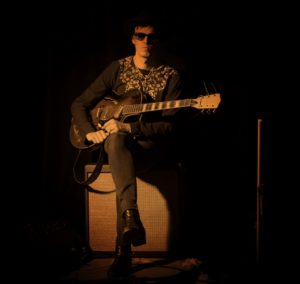 Black Light White Light has released their new single “Teenage Dream,” with 60’s and 80’s influences throughout. His new album Horizons will be out on March 23rd. The group’s lone member Martin Ejlertsen had the following to say about the song. “I like the idea that the music develops. That the music twist and turn in new directions. Being now a father of two small children the album is certainly assuming new characters and reflecting new faces and shadows of who I am as a human being today as someone just that bit different from who I was when I made the previous albums”. You can listen to “Teenage Dream” via Clash Magazine.