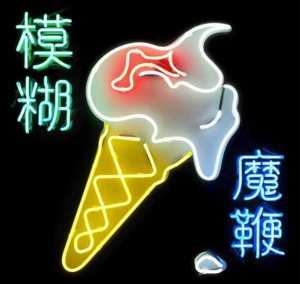 Blur have announced that they will be releasing their first new album in over a decade called The Magic Whip on April 27th. You can see the tracklist below as well as stream a new song called “Go Out” below.