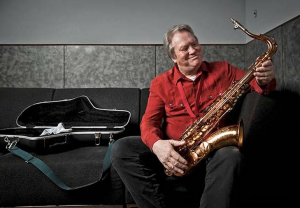 Bobby Keys, saxophonist for The Rolling Stones, has past away at the age of 70. Keys collaborated with The Rolling Stones for five decades, appearing on a number of studio albums and performing with them on various tours. Keys also worked with George Harrison, The Who, Eric Clapton, Buddy Holly, and others. According to his family, Keys had been battling cirrhosis.