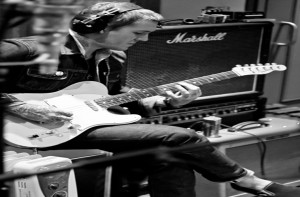 Brian Fallon will be working with producer Butch Walker on his upcoming solo record Painkillers set to be released in 2016. He also announced a few solo tour dates which you can see below.