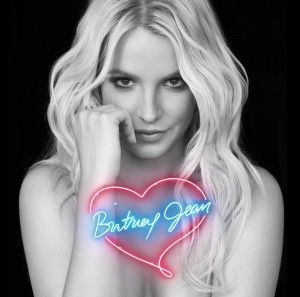 A Britney Spears track called “Alien” off of her most recent album Britney Jean has leaked online. The song does not have any autotune and is unedited, and her voice sounds absolutely horrible.

However, the producer on the track, William Orbit, has gone on to defend the song saying the following ““Warming up is essential if you’re a pro, as it is with a runner doing stretches, and it takes a while to do properly.” “I’ve heard all manner of sounds emitted during warmups. The point is that it is not supposed to be shared with millions of listeners. A generous singer will put something down the mic to help the engineer get their systems warmed up and at the right level, maybe whilst having a cup of herb tea and checking through lyrics before the session really kicks off. It’s not expected to be a ‘take’.”

Whatever the song is supposed to be, it stinks. For all of you curious readers you can listen to “Alien” here.