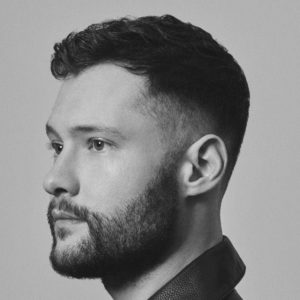 Calum Scott will be heading out on tour in the UK and Europe starting on September 13th, in Vienna and wrapping up in his hometown of Hull, England on October 8th. All dates can be found below and you can get your tickets starting on Friday at 10 GMT at Scott’s official website. Scott released his debut album Only Human in 2018 after winning the Golden Buzzer on Britain’s Got Talent in 2015. His latest single “If You Ever Change Your Mind,” is out now. 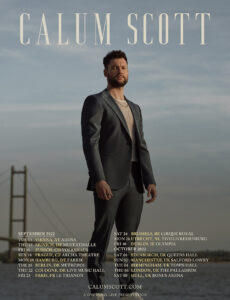