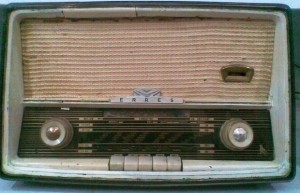 A Canadian radio station in Calgary (90.3 APM) has began using Quickhitz to shorten song lengths so that listeners won’t get bored listening to them. By doing this, the radio can play half as many songs per hour (around 24) than their original 12. Steve Jones, vice president of programming for APM’s parent company said the following about cutting the songs in half, “As we look to people’s changing habits and changing attention spans and watch people on their iPod listening to half a song and forwarding on to the next one we sort of came to the conclusion that maybe it was time to rethink why songs are the way they were.”

How many people do you know that listen to only half of a song?

Thanks to Alternative Press for this information.