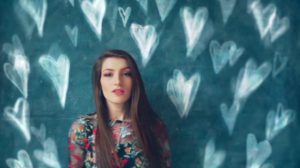 Northern Ireland singer Catherine McGrath has released the music video for “Thought It Was Gonna Be Me,” which you can watch below. The pop-country singer will be playing shows in Europe starting today in Dublin at the Green Room. The rest of the dates can be found below.