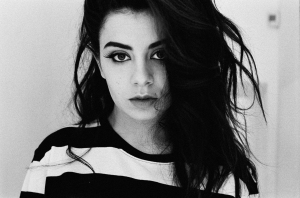 Charli XCX and Bleachers have announced the second leg of their co-headlining tour Charli and Jack Do America. You can find the dates below.