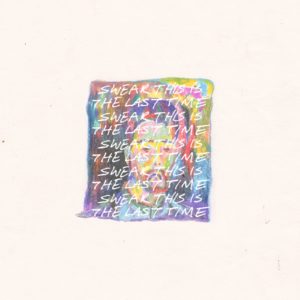 Ciaran Lavery will be releasing a new acoustic album titled Sweet Decay – Acoustic Sessions on October 26th. You can listen to the acoustic version of “Wicked Teeth” below. Lavery is currently touring the UK with The Low Anthem and will be back on the road in November and December with Saint Sister. Dates for that leg of the tour are below.