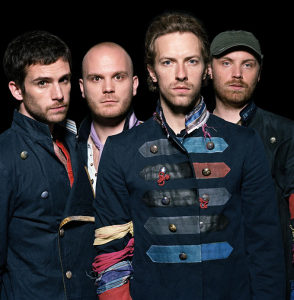 In a recent interview with Zane Lowe on BBC Radio 1, Coldplay front man Chris Martin announced that the band is heading back into the studio to record their 7th album. He stated that the album called A Head Full of Dreams, may be the groups last record, and that they are looking at it like the last Harry Potter book so that they put everything they have into it. The group has also stated that they will tour behind the new record, something that they did not do with their most recent album Ghost Stories. You can listen to the full interview here.