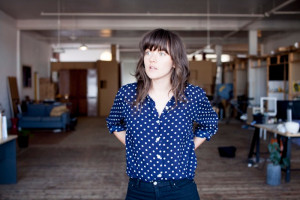 Courtney Barnett has released a new song “How To Boil An Egg” which you can check out below. The song was released as a collaboration between Barnett and her label Milk! Records and Bedroom Suck Records. The song is available digitally through the Split Singles Club. Barnett released her last LP Sometimes I Sit and Think, Sometimes I Just Sit in 2015.