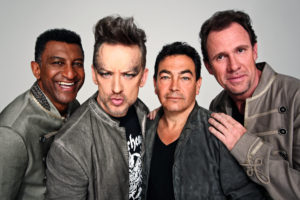 Culture Club has released the music video for their new single “Let Somebody Love You,” which you can watch below. The British pop band will be releasing their first album in 20 years titled Life on October 26th, followed by a US and European tour, which began on September 7th in Kansas City, Ohio at the Starlight Theater and will end on December 5th in Berlin, Germany at Verti Music Hall.