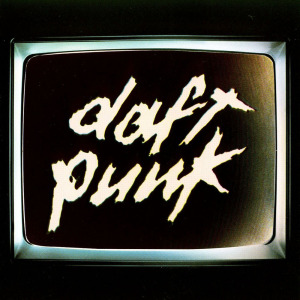 In 2006 Daft Punk released a remix version of their album Human After All in Japan, with a surprise reissue this year, also in Japan. However, the group has decided to release an all digital version of the remixes which is now available everywhere. You can now buy the album on iTunes and stream it on Spotify.