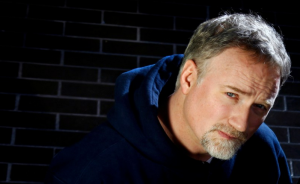 David Fincher will be directing a new show on HBO exploring his early days of directing music videos. Living On Video will be a half hour comedy exploring the music video industry in Los Angeles in 1983. The show will focus on the main character named Bobby, who drops out of college to pursue his dreams of becoming a music video director, though only manages to get a job as a PA at a video production company. Most recently, Fincher directed the music video for “Suit & Tie” by Justin Timberlake.