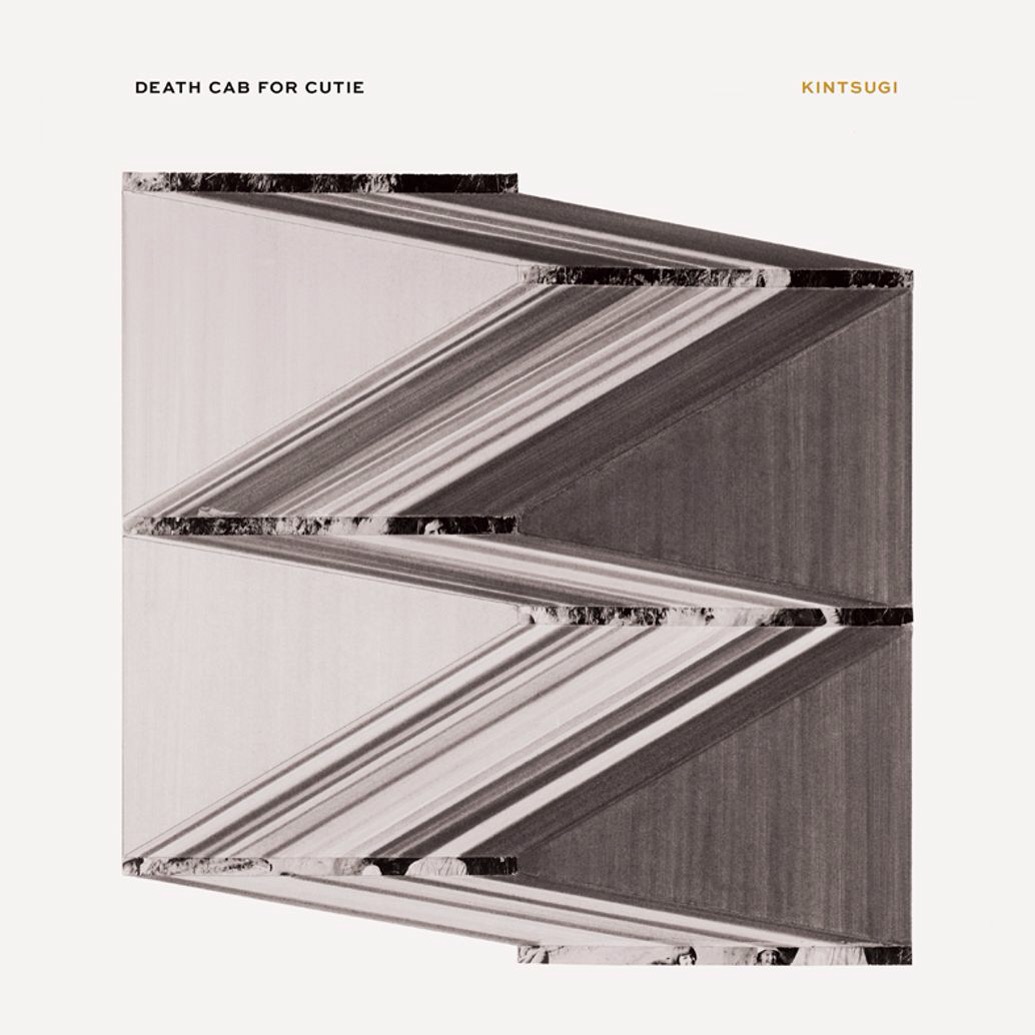 Death Cab For Cutie have announced that they will be releasing a new album called Kintsugi due out March 31st. This will be the bands first album without guitarist Chris Walla who left the group in 2014. If you want to read more information about the record you can check out this article on Rolling Stone