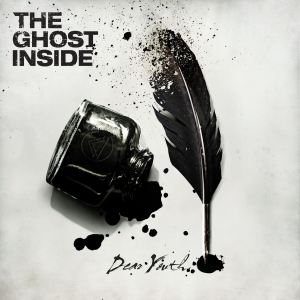 There was a Facebook comment on the Dillinger Escape page which said ” offensively  soulless rip off” which was supposedly posted by the band, however guitarist Ben Weinman, posted the following comment: “If I saw the two next to each other, I would have personally asked to make a few changes and not make the vinyl the same… I mean I wouldn’t have let that slide personally but I don’t give a shit what other bands do… I do feel bad that those guys have to deal with all this drama right now during the release of their album. I’m sure they worked really hard on it.”

The band is not sure who posted the “complete soulless rip off” comment.