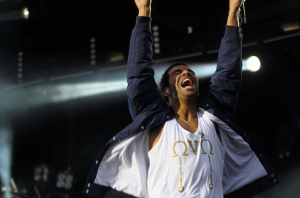 Drake has announced the title for his new album, which will be called Views From The Six, which is a tribute to his hometown of Toronto, which has the area code of 416. In a recently released new song called “0 to 100”, Drake hinted at a 2015 release though a date has not been confirmed.