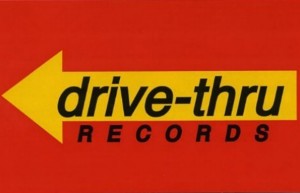 Anyone who is in their early to mid 20’s probably remembers Drive Thru Records. While the label is still around today, there was a solid 10 year period where the label released a string of pop punk records that catered to the crowd who were listening to bands like N’sync and Backstreet Boys several years before (1998-2000.) While pop punk was in its prime in the early 2000’s, Drive Thru Records released some great pop punk records, and really cashed in on the genre’s popularity. While I don’t agree with every choice on this list, it certainly makes for an interesting discussion if you remember this period. Check out the list here from Noisey.