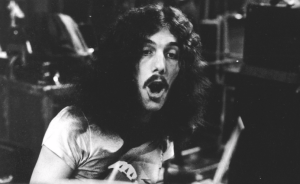 Lynyrd Skynyrd’s original drummer Bob Burns has died in a car crash at the age of 64 on Friday night. After forming the band in 1966, he left the group in 1974 as he grew tired of life on the road. He would reunite with his old band mates in 2006 when Lynyrd Skynyrd was inducted into the Rock and Roll Hall of Fame.