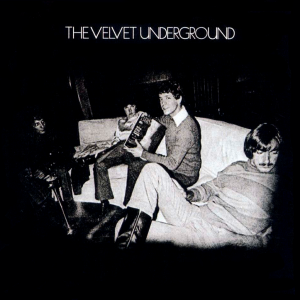 An early version of The Velvet Underground song “Sweet Jane” has surfaced which you can listen to here. The bands self-titled album is being reissued as a 5 disc box set on November 24th. It will include mono and stereo versions of the album, a live show recording at The Matrix in San Francisco in 1969, and a previously unreleased album titled The 1969 Sessions.