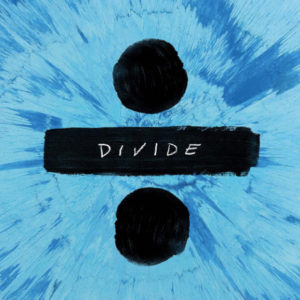 Ed Sheeran has announced the title of his new record, which will called ÷. The album will be out on March 3rd. While two songs have been released from the LP already, Sheeran put up the track list on Twitter the other day which you can see below.