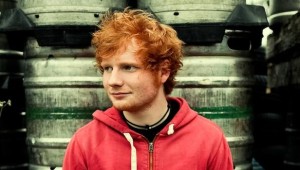 Ed Sheeran has tweeted that he will be releasing new music this Friday. This will be the first new music from Sheeran since 2014’s X and the first that fans have heard from him in over a year after he took a hiatus from music.