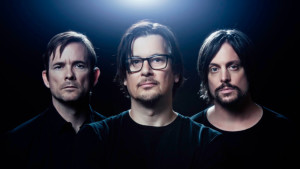 Failure have announced that they will be releasing a new album called The Heart Is A Monster on June 30th. In addition, they have also debuted a new track called “Hot Traveler” which you can listen to over at BBC Radio 1 on the Radio 1 Rock Show (skip to the 2 hour mark.)