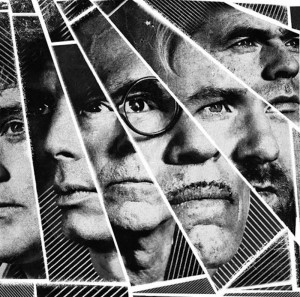 FFS, a new supergroup formed by members of Franz Ferdinand and Sparks have announced the release date of their debut album as well premiering a new song titled “Piss Off.” The self-titled record will be out on June 8th and will feature 12 songs. You can listen to “Piss Off” below.