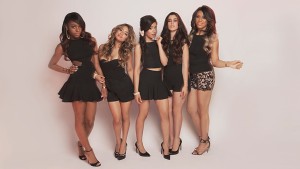 Fifth Harmony have announced a summer tour in support of their most recent album Reflection. The group will be bringing out Debby Ryan, The Never Ending, Natalie LaRose, Common Kings, and Bea Miller for support. You can find the dates below along with which acts will be opening at each date.