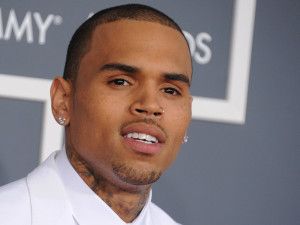 On Saturday night, five people were shot during a Chris Brown performance in San Jose, California which took place at the Fiesta Nightclub. While he was singing his hit song “Loyal” he saw an altercation at the back of the venue which turned into guns being fired. While Brown was not injured in the shooting, five victims were rushed to a nearby hospital according to the San Jose Mercury News.