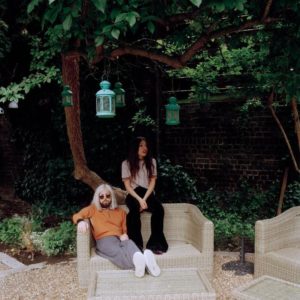 Flora Cash, an American and Scandinavian duo has released their new single “18 Dollars,” their first release of the year.

Talking about the song, the band says, “18 Dollars is a song that looks back on aspects of a relationship that has ended. There’s a stubbornness and a cockiness about it but that’s really only superficial. Beneath the surface there’s a deep longing to fix something that’s broken but a lack of insight as to how that might be possible. There is confusion about where things stand and how bad (or good) things really were. Ultimately, the track communicates the deeply felt ambiguity that often surrounds the ending of a romantic relationship.”