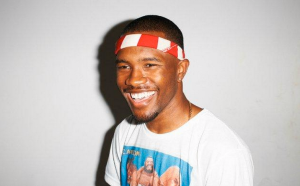 Frank Ocean fans had a surprise on Ocean’s Tumblr this morning as he has released a new song called “Memrise.” This is his first time releasing material since releasing his album channel ORANGE in 2012. Along with the song itself, Frank also posted the lyrics which you can see below. You can listen to “Memrise” here.