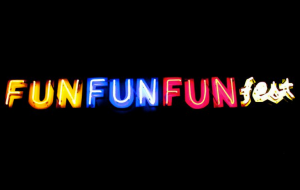 Yesterday, Death Grips broke up after a short five year existence. While the band will still be releasing their double album the powers that b later this year, the band has cancelled all upcoming tour dates including being the opening band for a Nine Inch Nails and Soundgarden tour, as well as cancelling their appearance at Fun Fun Fun Fest, one of the many music festivals in Austin, Texas. However, this is not the first time the group has bailed on FFF, but the second time. In response to being ditched again, Fun Fun Fun Fest has written the following letter to the band, which you can read below. 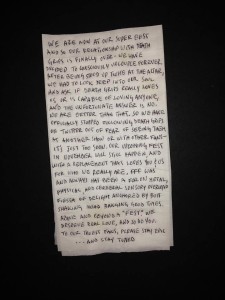