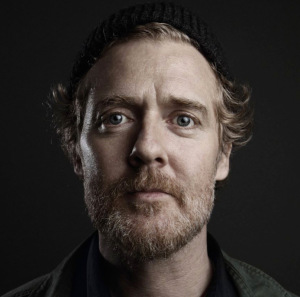 Irish singer-songwriter Glen Hansard has released the music video for his new single “I’ll Be You, Be Me“, which you can view below. For the video, Hansard has recruited friends and collaborators including James Thiérrée, a circus performer and violinist who also happens to be the grandson of Charlie Chaplin. Shooting the video in Paris, Hansard says, “The video was shot at night on Jan 13th & 14th in a former boxing ring, now La Grande Salle at the Jacques Lecoq International School of Theatre on 57 Rue du Faubourg Saint-Denis, Paris. It was made in collaboration with François Lecoq, James Thiérrée, Olivier Brandicourt, Maire Saaritsa, Myles O’Reilly and Simon O’Neill, along with François Lecomte and the 2nd year students of the Lecoq School who generously gave their time and spirit to the project.”

Hansard’s new album This Wild Willing will be out on April 12th.