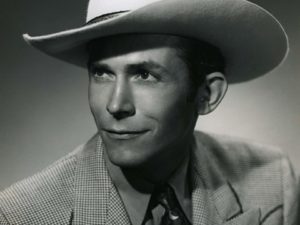 The Complete Mother’s Best Collection, a collection of sought after recordings from late country music star Hank Williams will be released on July 5th in conjunction with the singer’s new biopic I Saw The Light, being released on DVD and Blu Ray on July 5th. This collection of songs will feature Williams and his band laying down some his biggest songs and never before released recordings across 15 CD’s with 142 performances.