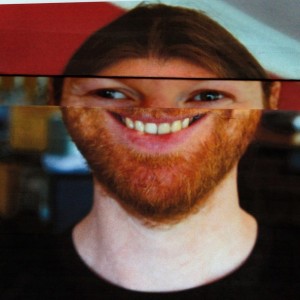 Over the past several days, an anonymous user on Soundcloud has uploaded nearly 70 tracks that sound similar to Aphex Twin’s earliest work. While the producer has not come and said if its him or not, a former collaborator has stated that he recognizes some of the tracks from the time they spent working together.