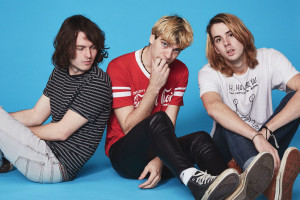 HeyRocco have released a new single titled “Jake Miller’s House Party” which you can listen to below. The band have also announced some new tour dates in the UK.