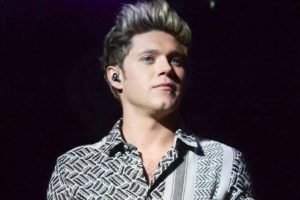 There are rumors going around that Niall Horan of One Direction will be releasing a solo song titled “This Town” in a now deleted tweet by Radio Disney today. As usual, Twitter has gone nuts and a few radio radio stations have claimed that that they will be playing the song today. We’ll have to wait and see. In the mean time, see a screen shot of the tweet below, by @Ot5WWupdatings. Along with the rumors, Niall now has a Spotify page and a page on Apple Music.

Radio Disney tweeted this and then deleted it. Hmmmm, in all seriousness it seems solo Niall is rising. Be prepared.