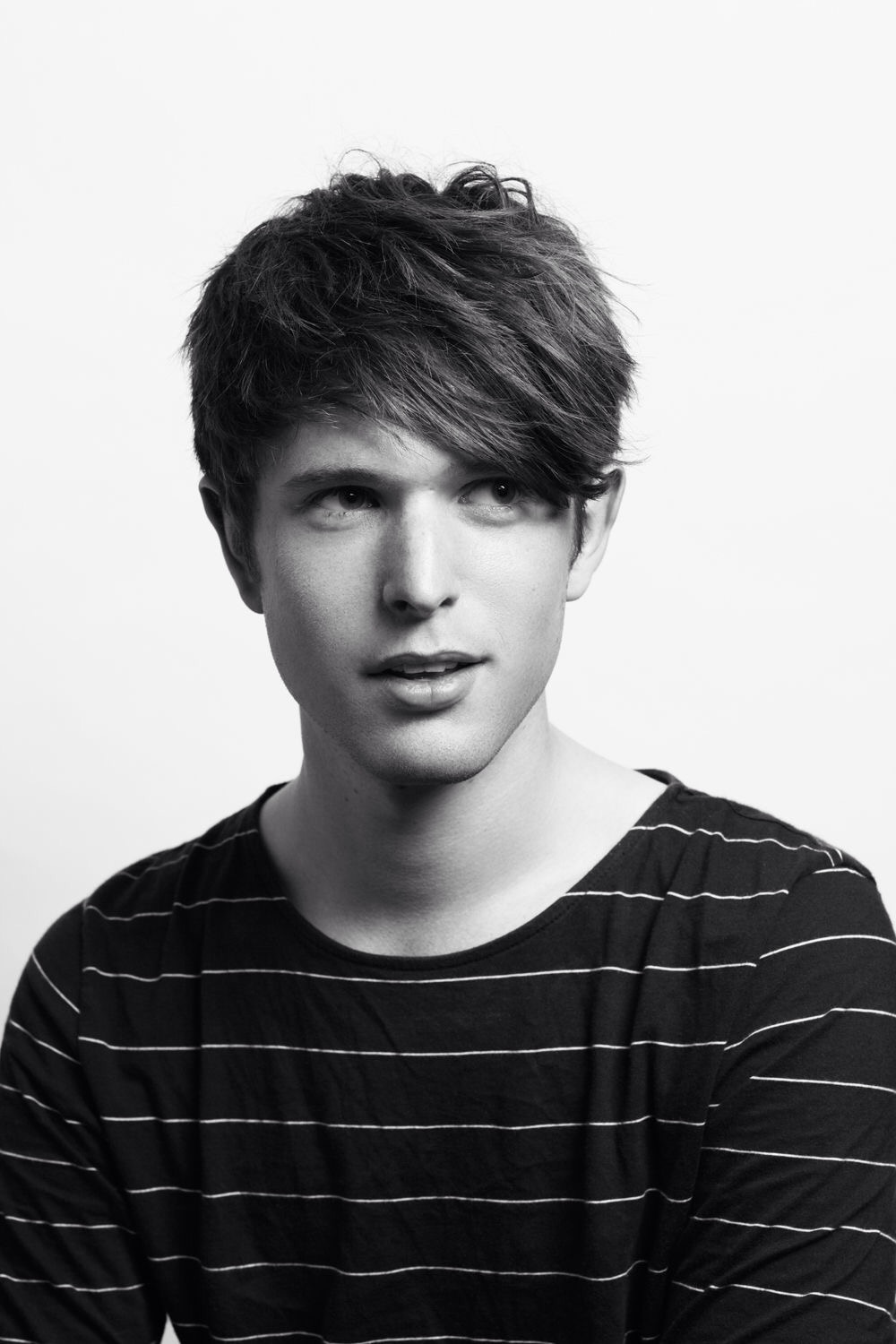 James Blake has hinted that he will be releasing his next album in April of 2015 as he is 70 percent done with recording. It is also rumored that Blake could be collaborating with Kayne West, though nothing has been confirmed. This will be his follow up to his 2013 album Overgrown.